In 1904, an engineering student named Clarence Spicer left Cornell University to launch a new business in the vacant corner of a New Jersey factory. While still a student, Spicer had earned a patent for his groundbreaking design of the first practical universal joint to power an automobile. Spicer's innovation would quite literally unchain the automobile.

Founded on Spicer's designs, and fuelled by the business acumen of attorney, politician, and financier Charles Dana, Dana Holding Corporation emerged from these humble beginnings as one of the world's most influential automotive suppliers. The company proceeded to expand its product array, technological expertise, and geographic scope throughout the century. Along the way, Dana Holding Corporation also fostered a progressive, people-oriented culture that has added a unique dimension to the products and services the company provides.

Dana products have helped to drive history's greatest vehicles from the Model T and the World War II-era Jeep®, to London taxicabs, 18-wheel rigs, giant earth-moving machines, and every car on the NASCAR® racing circuit.

Today Dana Holdings is a world leader in the supply of driveline products (axles, drive shafts, and transmissions), power technologies (sealing and thermal-management products), and genuine service parts for light- and heavy-duty vehicle manufacturers. The company's customer base includes nearly every major vehicle manufacturer in the global automotive, commercial vehicle, and off-highway markets. Based in Maumee, Ohio, the company employs approximately 22,500 people in 26 countries and reported 7.6 billion in sales for 2011. 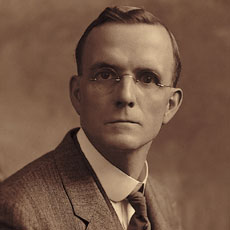 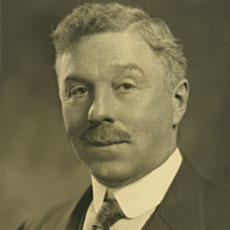